Santa Monica Mosaic: Stories of Jewish Life by the Bay

Learn about the Jewish migration to the promised sand of Santa Monica and the lasting impact it has had on the commerce, politics and creativity of the city.

This event is free for members and $10 for the general public.

Donate $45 or more and you'll receive a one-year membership and free admission to this and future Mosaic lectures. 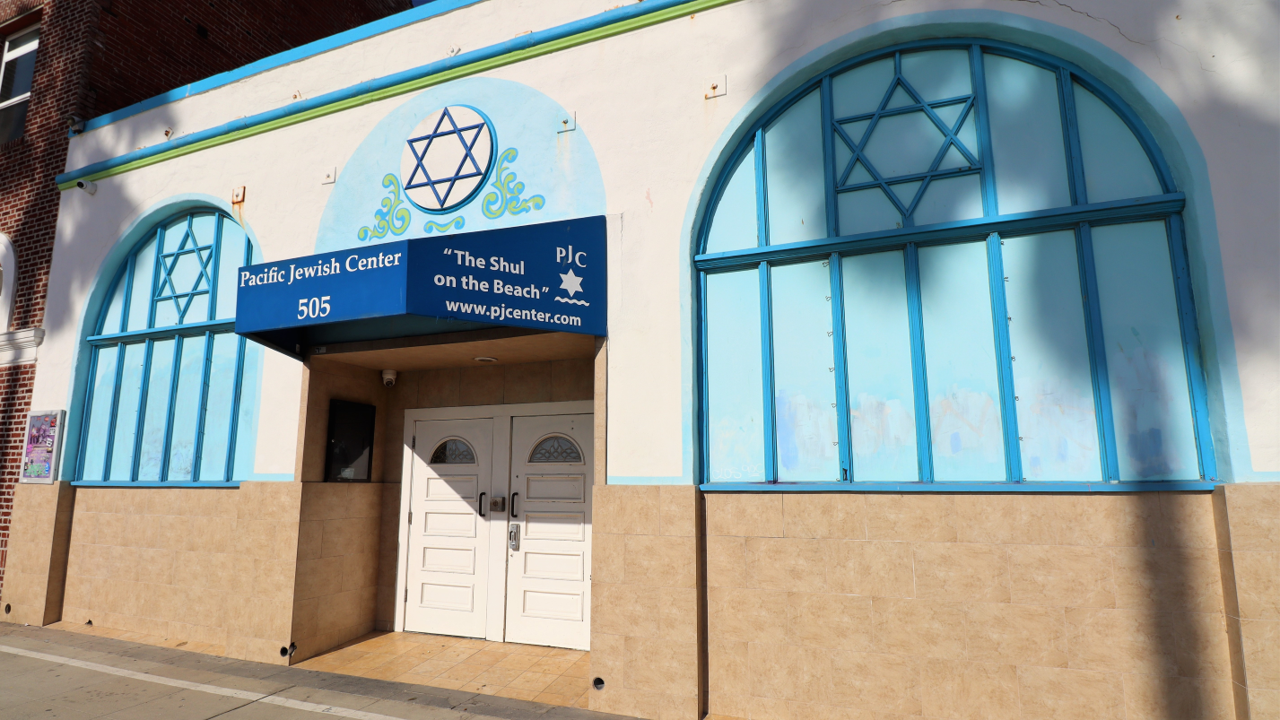 From the solitude of Santa Monica Canyon to the vibrance of Venice Beach, the Bay Cities have long attracted Jews from Southern California and beyond seeking a better life by the sea. In the latest installment of the Mosaic webinar series, Stephen J. Sass, president of the Jewish Historical Society of Southern California, will trace the development of the Jewish migration to the promised sand of Santa Monica and the lasting impact it has had on the commerce, politics and creativity of the city – and on Jewish life. Using archival and contemporary imagery, Sass will offer an overview of the Jewish community’s historic settlement patterns throughout the Los Angeles region, then he’ll cross the 405 to focus on Jewish life in Santa Monica and Venice dating back to the 1860s. Sass will conclude by bringing it all forward to the community of today –  including those still-thriving delis west on Wilshire or a reborn shul on the shore in Venice. 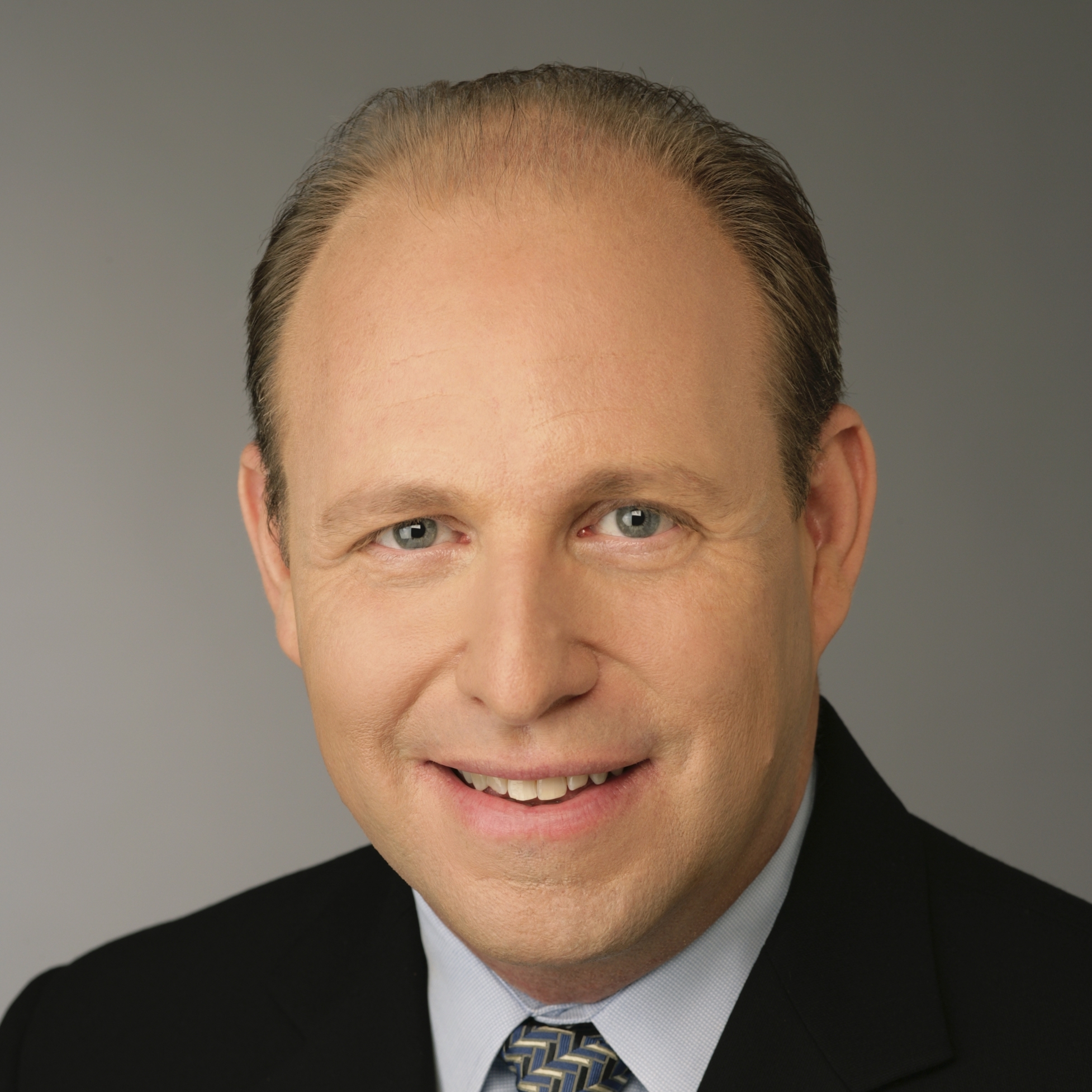 Stephen J. Sass is a long-time activist in civic and community affairs and lay historian of the Jewish community of Southern California. Sass is Chair of the Los Angeles County Historical Landmarks and Records Commission, representing the 3rd Supervisorial District, which includes Santa Monica and the Westside. He also serves as President of the Jewish Historical Society of Southern California, which documents and creates awareness of the history of the Los Angeles Jewish community dating back to 1841. A native Angeleno, Sass is a graduate of USC, where he majored in journalism and religion, and of Loyola Law School. Professionally, Sass is an entertainment lawyer, most recently with WarnerMedia.

We Thank Our Sponsors